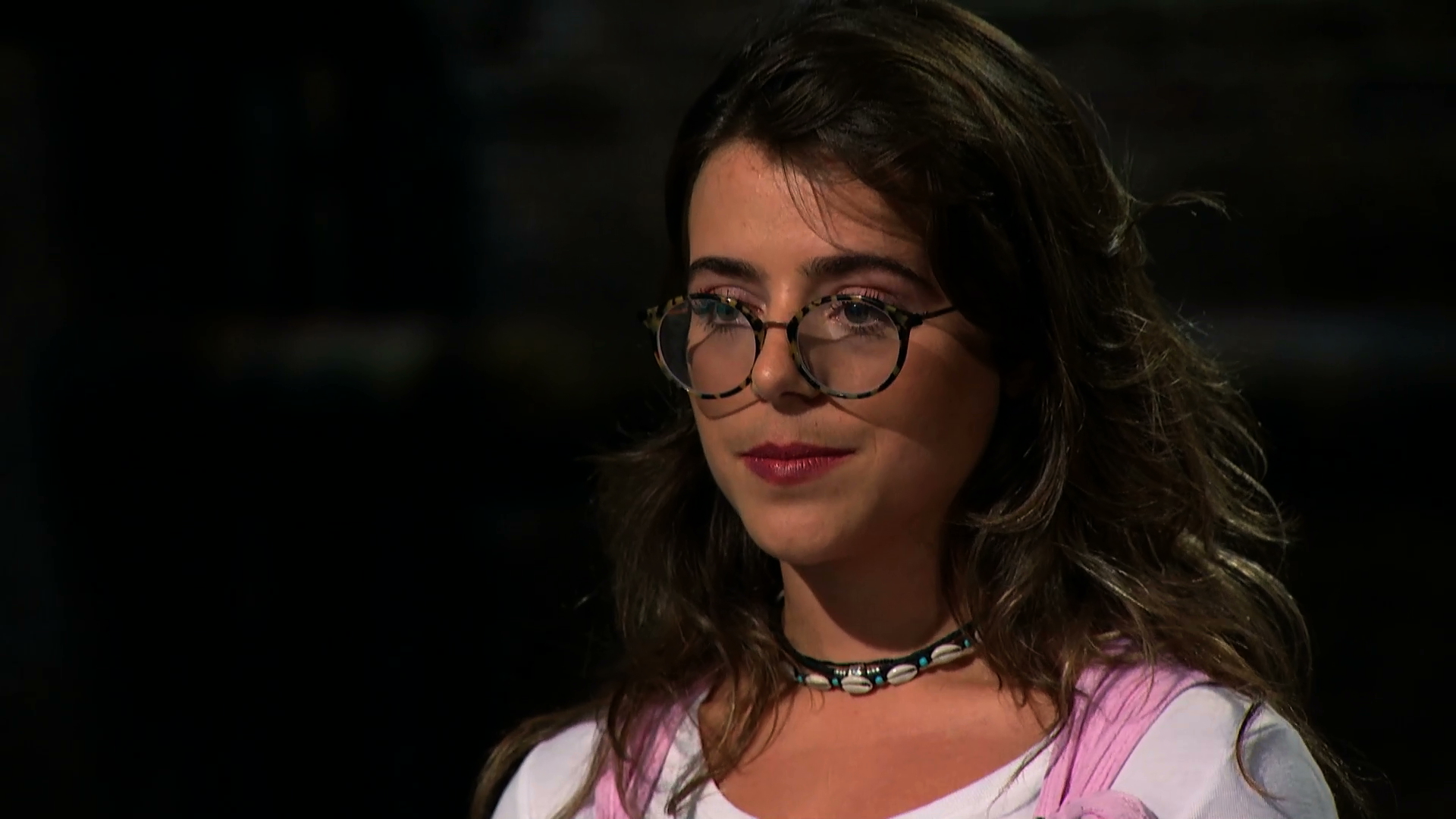 Into Dragon’s Den last night walked Evie Waxman, founder of Raw Bake Station, based in Manchester. Clad in her branded pink dungarees, and armed with her delicious range of raw and vegan sweet treats, her effervescent pitch and her products won over all the Dragons, except one.

Despite the rest of the panel enjoying everything they tasted, Peter Jones was quick to claim he hadn’t and delivered his ‘I’m out’ decision. Unfazed by his comments, and with the clear backing of the other 4 Dragons, Evie delivered her own verdict - ‘You can’t please everyone.’

Peter, in his passing of judgement, also said he didn’t see these products making it to the shelves of the ‘big boys’. Well wasn’t he wrong – Just 2 months after filming the episode, Raw Bake Station launched into WH Smith Travel stores nationwide. .

Not only have they established themselves in WH Smith but they have secured many more listings with their new range of #criminallygood ‘Crookies’ including their first international retailer in Germany who sold over 10,000 units in just 6 weeks!

Although Evie came out of the Dragons Den with no deal, she said she felt very positive in the comments that they made about the business and herself as an entrepreneur. Admittedly the only thing she felt disappointed in was the fact she hadn’t been able to bring any of her new products branding or packaging which resulted in Deborah Meedham turning down the deal.

Stay tuned for more on Raw Bake Station as they launch into a supermarket chain later this year! Click here for the episode!