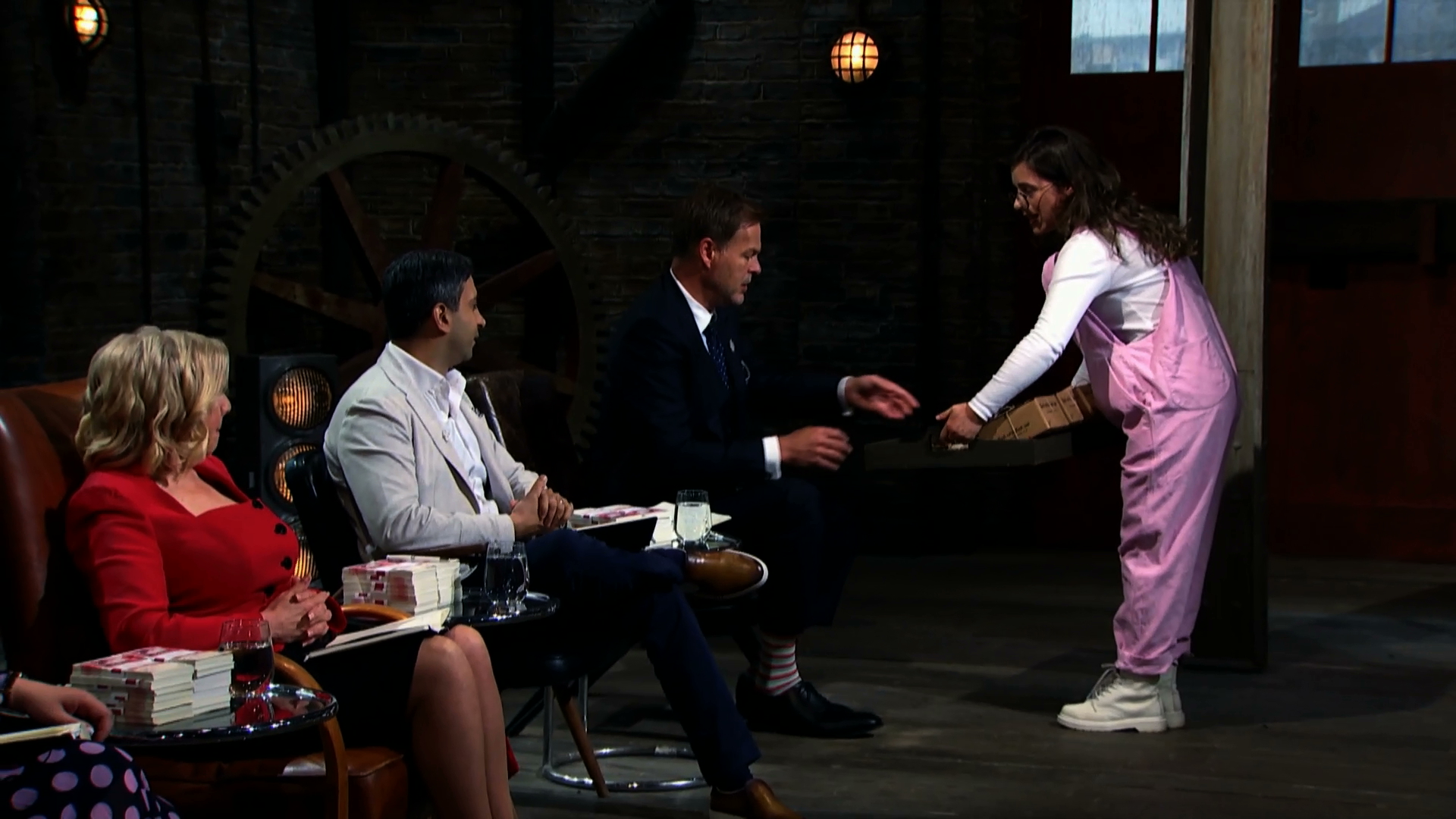 We have received so much love from everyone since appearing on Dragons Den on Sunday 29th March and with that love has come a lot of questions on what went down in the den and also before. I thought I'd get a few of these questions down here so you can have a read through what interests you the most...

Q:Was it heavily edited compared to the length of time you were aired for?
‍
A: Absolutely! I was lucky enough to be aired for a whole 15 minutes but in reality I was in the den for 2 hours... Therefore you can imagine how much editing they have done. I feel I was given a good edit though, I know sometimes TV shows like this can make people look totally foolish so I'm happy with the final edit. Although, some of my answers were edited to look like I gave that response to another question... E.G My "Fake it till you make it" point was not the answer I gave to Touker when he asked "If you had an order in from a supermarket tomorrow, how would you cope?".

Q: Sara seemed a little jealous? What do you think? Love your sass!

A: It's an odd one because in the den, I thought she was extremely pleasant and gave good feedback. Unfortunately, the edit showed only the more negative comments she gave so it may have appeared she wasn't overly keen on me. Watching the edit back I was a bit shocked at her comment but again giving it more thought, Sara is right - we do have a long way to go and after all everyone is entitled to their opinion!

Q: Is Deborah Meaden as bloody amazing as she is on Twitter?! I want her to be my Gran.

A: Deborah was and is amazing. Honestly, I felt completely comfortable around her - she has a totally warming personality and it shines through all the time. I found her to be extremely lovely in the den and would have loved her to have invested!

Q: Would you go on the show again?

Q: What was your initial reaction when you went into the den and first met the dragons?

A: Hand on heart, I was excited!! I honestly loved every second of being in there, the two hours flew by. I just felt I was speaking in front of a bunch of normal people (which technically I was) so I didn't feel at all nervous that this was Dragons Den - even though the producers certainly try to spook you!

Q: What stage should you be ready to go on/apply for DD?

A: You need to be 100% confident in your business, whether it's in the idea phase and already up and running. I guess timing doesn't matter so much as long as you have tested the idea/concept out in the market, you have a clear business plan and you know your numbers inside and out. Don't just apply for the sake of applying, there are plenty of other ways to gain investment or cash so only apply if you feel you would hugely benefit from having a Dragon on board.

Q: What was the biggest thing you learnt from the show?

A: The one thing I took from the show and the result of the pitch was more energy and drive to make a success of this.