From Manchester market stalls to Ocado! 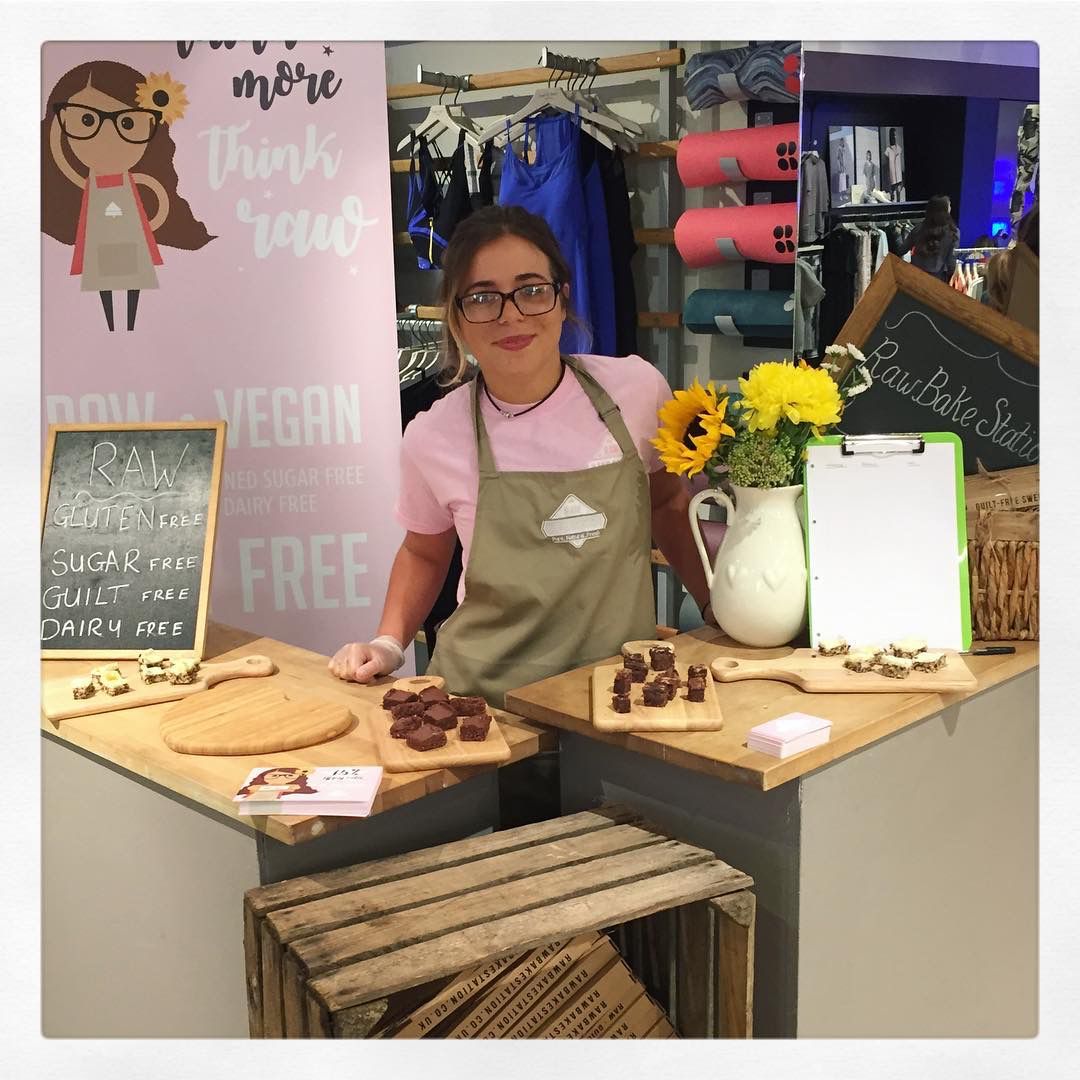 We’re so excited to share some big news with you! Crookies are coming to Ocado next week and we couldn't be more excited! Whilst it’s all about Crookies now it wasn’t always that way…For those who don’t know, our journey actually started quite differently.

5 years ago and following on from 3 years of living in Australia, Raw Bake Station was born!

Often referred to as the mecca of all things health, fitness and vegan goodies Australia wasn’t just 3 years of fun but instead what sparked the creation of Raw Bake Station. Whilst there not only did my interest grow for health and fitness but also my knowledge of the vegan food scene and how to work with raw foods!

Like all good things though, my time in Australia did have to come to an end. Determined to bring back with my new found love and knowledge for raw treats, It wasn’t just me who came back to the UK but also my idea of creating #crimianllygood goodies. Much like all small businesses, resources were limited initially so my mother’s kitchen is where it all began. After being surrounded by copious amounts of dates, nuts and almond butter it was time to start selling and where better than at market stalls!

At the time raw treats were far from plentiful and at first there was a degree of intrigue from passers by. Many were skeptical by the words raw and vegan but once having a taste it was clear to see it wasn’t just me who would fall in love with raw treats. After being blown away by the response and hearing so much wonderful feedback from customers it was time for me to take my market stall business to the next level.

Juice bars and cafes were next on the list. Being Manchester born and bred, this was where the journey to upscale began. Just like those on the market stalls it didn’t take long until the independents were convinced and soon after Raw Bake Station goodies were popping up all over Manchester.

With the vegan scene slowly growing in the UK not long after we secured our first big listing with WH Smith Travel, this was huge news for us as you can imagine! Next was Co-op and now Ocado, two names that I had only ever dreamt of before. Writing this down really proves to me just how important it is to go with your gut and believe in yourself, who knows where an idea could take you!

Having said all of this, Raw Bake Station wouldn’t be here today without the continuous support of you guys! To celebrate and say thank you there will be 20% off on all Ocado Crookies, so make sure to keep your eyes peeled as Crookies will be arriving any day now.