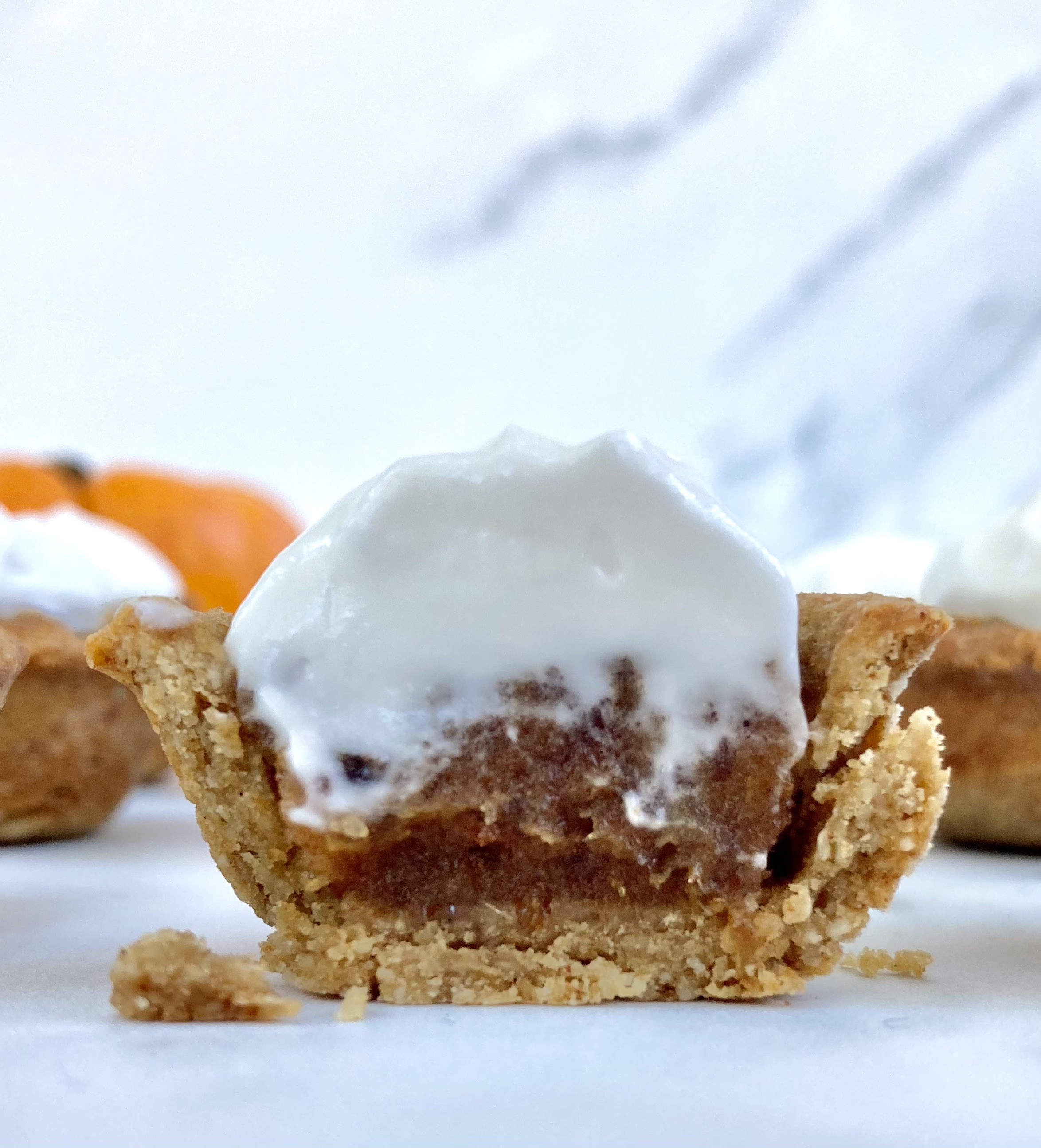 A spiced pastry cup, pumpkin spice caramel and topped off with a dollop of fresh co-yo, can you get anything else more autumnal and yummy sounding?

The taste of autumn in one bite, yum!

Be sure to let us know what you think of these yummy cups.