What I've learnt from being a founder 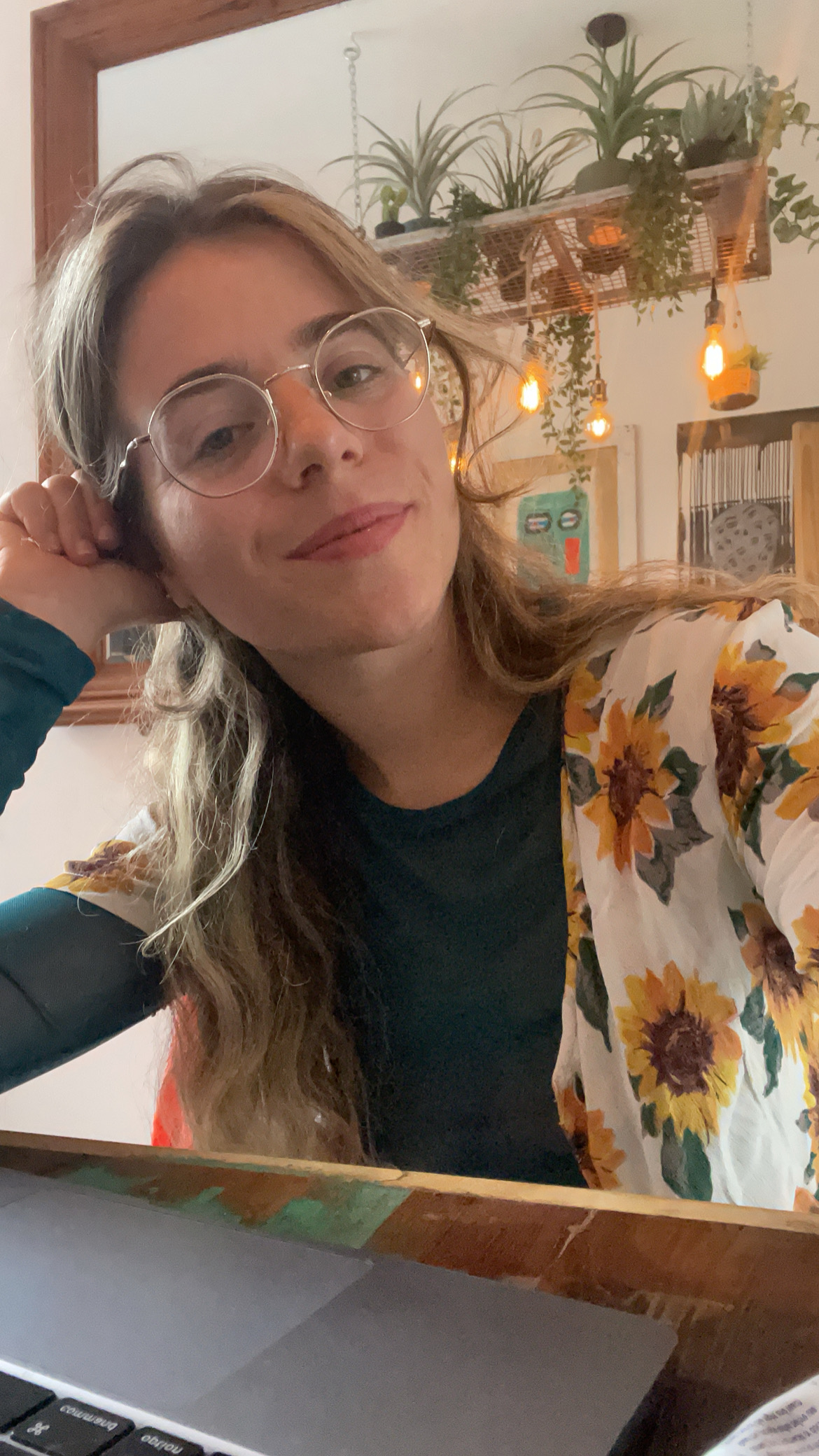 Being a small business still with a small, but growing team, I think it's important to take you all on the journey with us!

It still blows my mind that it's been over 5 years since the idea that is now Raw Bake Station came to life! There have been so many lessons learnt along the way, honestly everyday you learn something new.  We are currently running a founder series on our newsletter and something that has really stood out to me are some of the key personality traits we all as founders seem to have.

Like all businesses Raw Bake Station was once just an idea following a source of inspiration which in this case came from living in Australia. An idea is a great place to start however it's down to you to bring that idea to a business. So here are a few key traits that I’ve found helpful when starting up your own business.

I hope you managed to learn something from this -  but at the end of my famous Dragons Den one liner - “You have to fake it till you make it so just go for it”!