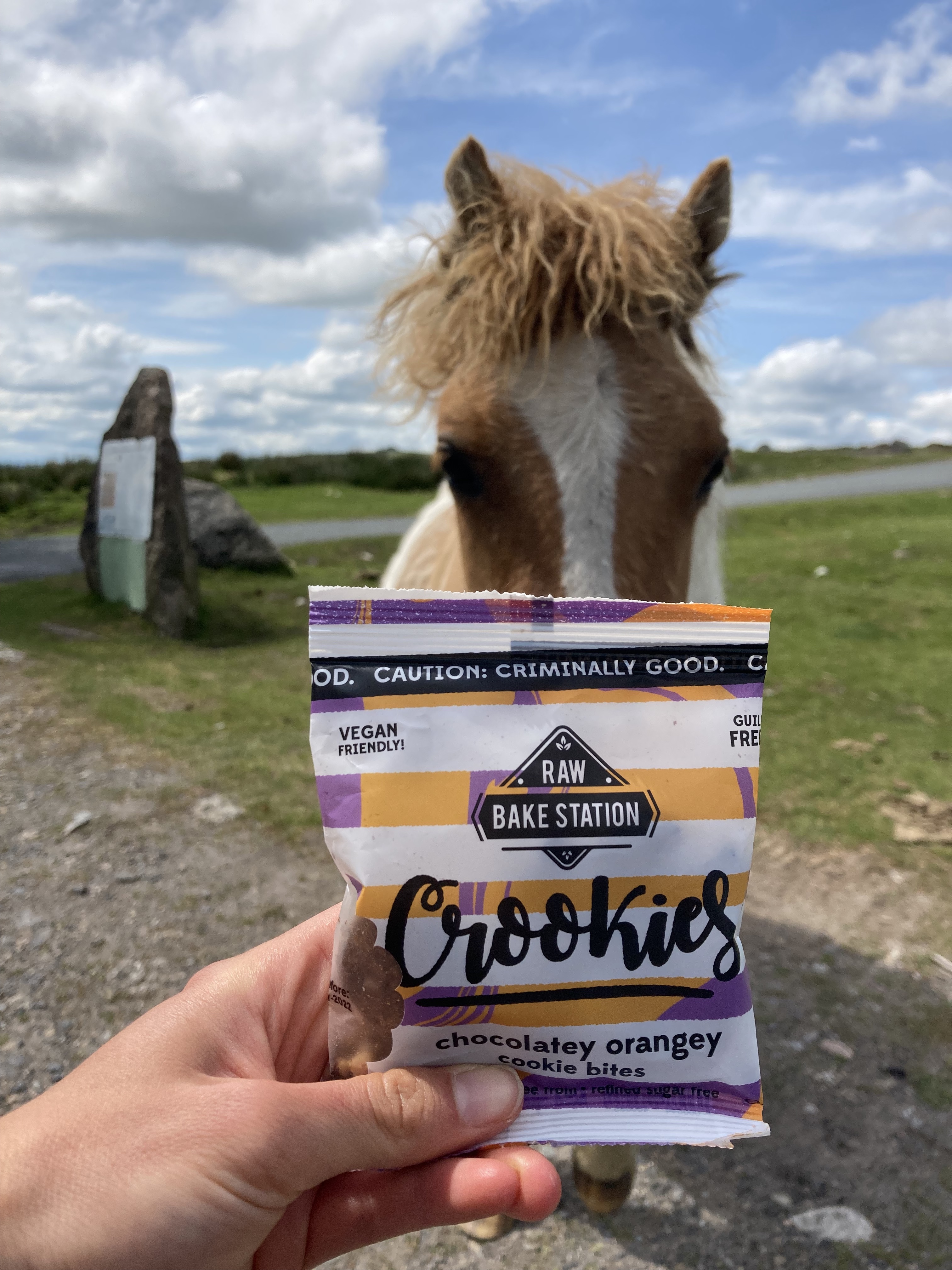 So, FYI it’s currently Veganuary, and, yes we will be shouting all things Vegan this month!

Now then, surely we are not alone in thinking that the one and only Sir David Attenborough, may just about be able to get even the biggest of meat eaters to contemplate Veganism for a minute or two?!

Well, although this big dog - Mr. Sir Attenborough is indeed incredibly persuasive, we made our debut slightly before plant power was all the rage!

You see, Evie (Chief Raw Baker) has always been a fan of the health and fitness scene. At the ripe old age of 18, Evie started to delve more into the vegan world. Her backpack in tow and bundles of enthusiasm, Australia was in sight.

Australia, sometimes called the mecca of health foods, from kombucha to raw treats, the Aussies have nailed it to a tee. Australia was where Evie was first exposed to an array of vegan sweet treats, of which many were raw. Initially unknown territory, she soon found out that there was an art to ‘raw’ baking as at the end of the day, treats need to be #dangeroulsytasty. Next thing you know and Raw Bake Station was born. No questions about it raw, vegan treats were the way forward!

There is more to why we chose veganism, though.

So then, we’ve told you our story. What are your reasons for choosing vegan this January?

Be sure to let us know.